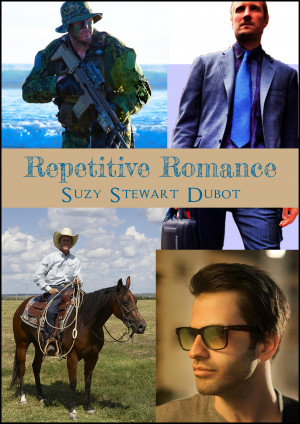 By Suzy Stewart Dubot
Rated 5.00/5 based on 1 review
Do authors choose to write with the same themes as others, hoping to jump on the bandwagon of sales?
Here is an article which accentuates so many of those repetitive themes of romance.
Tongue in cheek critique.
Download: epub mobi (Kindle) pdf more Online Reader
lrf pdb txt
Price: Free! USD
Add to Library
Create Widget
Tags: romance marriage friends pirate ceo navy seal ex boyfriend
About Suzy Stewart Dubot

You have subscribed to Smashwords Alerts new release notifications for Suzy Stewart Dubot.