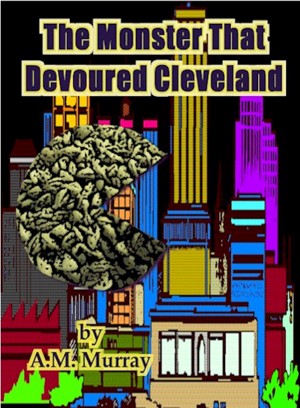 The Monster That Devoured Cleveland

A.M. Murray was an immigrant to the USA after WWII, at age 3. He earned a Bachelor's degree in Psychology but then got drafted into the Army during the Vietnam era. He came home and bummed around the country a while, worked lots of jobs, went back to school, got a degree in Photojournalism with lots of grad work in Mass Media. Worked as video producer for a big company but was forced out due to office politics. He wondered if it was him or just his luck. He did some research and came up with a book, "The Best of Luck." Other books done or in the works reflect his experiences, interests -- "The Secret of the Serpent Mound," about death at the mysterious earthen effigy; "In the new Country," about immigrants on a dead end street and the possibility of deportation. "A Jekyl & Hyde Woman," about good versus evil, set in New Orleans. 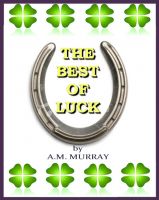 You have subscribed to alerts for A.M. Murray.

You have been added to A.M. Murray's favorite list.

You can also sign-up to receive email notifications whenever A.M. Murray releases a new book.