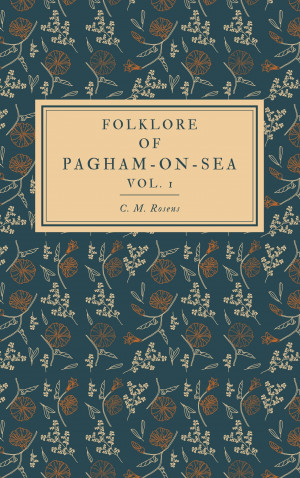 C. M. Rosens is an author and fairy godmother of two based in England and Wales, but is lucky enough to have family and friends all over the world. She is a lover of the Gothic, the Paranormal and the just plain Weird. She wanted to go into acting once but was persuaded to “get a real job”. As a result, she has a PhD in Medieval Welsh History, an academic alter-ego, and works part-time at a gym for job security.

Summon her with chocolate, ghost stories and central heating.

Her corn snake, Jörmungandr, doubles as an artist’s model in his spare time when not studying for his starring role in Ragnarök. He has several felt-pen-on-A4 pictures appearing in such auspicious locations as CMR’s fridge.

Her husband is neither serpentine nor plotting the end of the world, which is exactly how she likes him.

You have subscribed to alerts for C. M. Rosens.

You have been added to C. M. Rosens's favorite list.

You can also sign-up to receive email notifications whenever C. M. Rosens releases a new book.