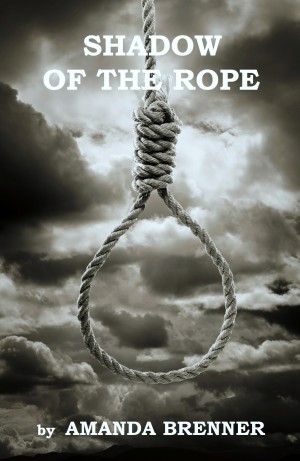 Shadow of the Rope

Amanda Brenner is a native Midwesterner who has traveled extensively throughout the United States, and who now lives quietly with her husband and an assortment of wildlife visitors to their urban home. Her interest in writing began at an early age when westerns were popular attractions at the local theater. It seemed only natural that her first novel, Trail of Vengeance, should be in that genre. After finishing a second western, Shadow of the Rope, she began to explore a new direction and completed three contemporary mysteries involving private investigator Sid Langdon, a self-doubting magnet for offbeat clients and hapless scenarios, the latest being The Mystery of the Nourdon Blue. Amanda enjoys learning from the books she reads, a characteristic reflected in the research she includes in her own works.

Reviews of Shadow of the Rope by Amanda Brenner

You have subscribed to alerts for Amanda Brenner.

You have been added to Amanda Brenner's favorite list.

You can also sign-up to receive email notifications whenever Amanda Brenner releases a new book.