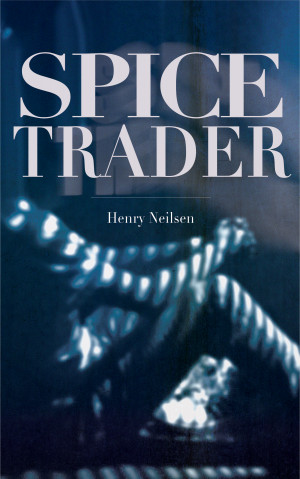 Several new laws are being proposed. Chief among them are rights of the police to harvest cell phone metadata, and the planned obscelescence of cash-based transactions. Can the three friends keep exploring this exciting new party drug? Or will the powers that be come down on them hard when their data starts unravelling their story?

Henry Neilsen hails from Melbourne, Australia. After working as a sound technician, a factory worker, an oyster farmer and myriad other odd jobs, he went to university and studied architecture. He found out that he was rubbish at architecture and now works as a consultant in an engineering firm. When he isn’t writing, he is a keen competitive rower who has competed at the Australian national championships. He writes speculative and science fiction, or at the very least stories with a speculative bent to them. He lives with his fiancee Anna and their two cats, Penelope and Ser Pounce. 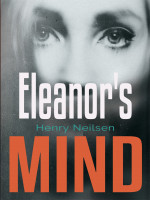 You have subscribed to alerts for Henry Neilsen.

You have been added to Henry Neilsen's favorite list.

You can also sign-up to receive email notifications whenever Henry Neilsen releases a new book.