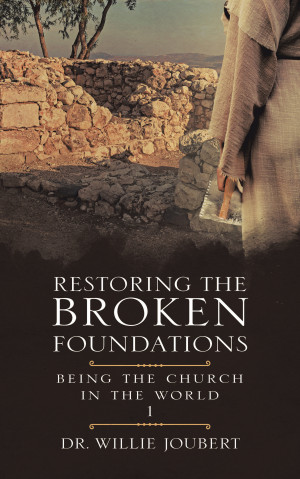 Restoring the Broken Foundations: Being the Church in the World

Today there are more Christians outside the church than inside. Many have been disillusioned and left because of abuse that originated in the structure of organized religion, some literally wandering around like sheep without a shepherd. Others are at times still in the pews, but increasingly frustrated by going through the rituals and knowing that society is not being impacted by the gospel. It is time for today's no-names to move out of the captivity of the four walls of the church to impact society and change the world.

This book is written primarily for those believers in Christ that love the Lord deeply, but thirst for more. In these pages we share what God taught us since we started the journey of faith, guided by a vision of church as we read about in the New Testament. We dared to believe that it is possible even in the modern Western world and we found it worked. This is an invitation for you to experience the power of the Good News of Jesus Christ to be a living stone built onto the foundation with Him as cornerstone. Are you ready for the journey of your life?

Dr. Willie Joubert was born in what was known as Tanganyika in East Africa and grew up on a farm that his parents pioneered after World War 2. It was an amazing childhood growing up amidst wild animals with no hydro, phones, radios or TVs! When he was 11 they moved to a farm in South Africa. He went to school in the nearby town, and unbeknownst to him at the time was the fact that one of his classmates in Grade 6 would be his future wife.

Following graduation, he attended the University of Pretoria where he completed a Master's degree in Semitic Languages and a degree in Theology and subsequently a Ph.D. in Old Testament Studies. Dr. Joubert taught Semitic Languages for seven years at the University of Pretoria before he immigrated to Canada with his wife, Eda, and three children. In Canada he pastored in traditional churches as Presbyterian Minister and then in non-denominational settings, worked in church planting as well as in prayer ministry and applying his faith in business settings and in support of para-church ministries. These journeys led to a re-examining of the Biblical foundations of the Church and a conclusion that the future of the church will necessitate a return to the simplicity of the early church in small home-based churches where ordinary people will do the work of ministry.

With this conviction Willie and Eda pioneered a home church and began to network with others. In the process he wrote a number of books and shared the copies with friends and with anyone interested in these. Recently he decided to formally publish these books so that a wider audience can tap into the resources. This little book is the first in a series reflecting their journey of faith and form the foundation to grasp the concept of the Biblical foundations of the church. May it become a blessing to many! 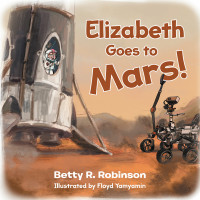 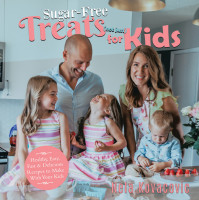 You have subscribed to alerts for Dr. Willie Joubert.

You have been added to Dr. Willie Joubert's favorite list.

You can also sign-up to receive email notifications whenever Dr. Willie Joubert releases a new book.