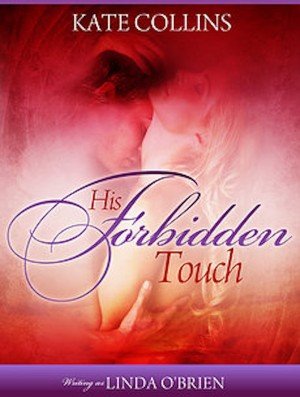 Kate Collins is the author of the best-selling Flower Shop Mystery series. Her books have made the New York Times Bestseller list, the Barnes & Noble mass market mystery best-sellers’ lists, the Independent Booksellers’ best-seller’s lists, as well as booksellers’ lists in the U.K. and Australia. All Flower Shop Mysteries are available in paperback, hardback and large print editions. The first three books in the FSM series are now available on audiobook. Kate’s eighteenth book in the series, MOSS HYSTERIA, is out now with her nineteenth, YEWS WITH CAUTION coming out May, 2017. 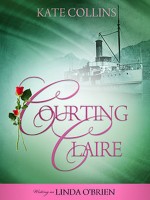 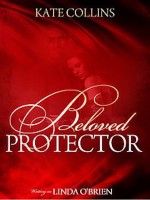 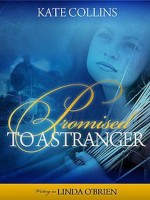 You have subscribed to alerts for Kate Collins.

You have been added to Kate Collins's favorite list.

You can also sign-up to receive email notifications whenever Kate Collins releases a new book.