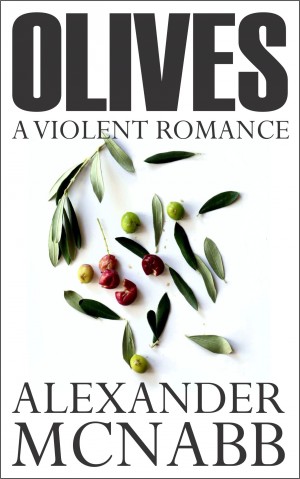 By Alexander McNabb
Starting a new life in Jordan, Paul Stokes is drawn to colleague Aisha Dajani but is blackmailed into spying on her brother by British intelligence. Uncovering a daring bid to save Jordan’s failing water resources at Israel’s expense, Paul is sucked into betrayal as he tries to protect Aisha. The explosions shattering the fragile peace are tied to Paul's struggle to survive. More
When Paul Stokes runs out of choices, his only path is betrayal.

The fragile peace is holding. Behind the scenes, the Israelis are competing for dwindling water resources as Jordan and Palestine face drought. Daoud Dajani has the solution to Jordan’s water problems and is bidding against the British for the privatisation of Jordan’s water network.

When journalist Paul Stokes befriends Dajani’s sister, Aisha, British intelligence agent Gerald Lynch realises Paul offers access to Dajani - the man threatening to drain Israel’s water supply and snatch the bid from the British. Blackmailed by Lynch into spying on Dajani, his movements seemingly linked to a series of bombings, Paul is pitched into a terrifying fight for survival that will force him to betray everyone around him.

Reviews of Olives - A Violent Romance by Alexander McNabb

Review
Kumquat reviewed on Nov. 17, 2011
(no rating)
I took liberty of talking my heart out about the book in my blog http://hereforcoffee.blogspot.com/2011/11/zaytoun.html