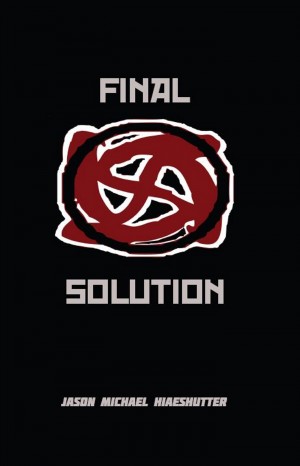 By Jason Michael Hiaeshutter
60 years ago, the ability to clone a human being was discovered. Now, an evil secret society is using that same technology for their own personal gain.

Jason Hiaeshutter was born in Grand Rapids, Michigan, where he lived until the age of 21. In 1996, Jason joined the US Air Force and spent time traveling from one end of the globe to the other. After seven years of active duty, Jason returned to Michigan where he remained in the Air National Guard and became certified as a police officer. Jason loves writing and has been doing it for as long as he can remember. He also loves reading and has discovered an extremely talented world full of self published authors out there. He is always on the lookout for other great self published stories.

You have subscribed to alerts for Jason Michael Hiaeshutter.

You have been added to Jason Michael Hiaeshutter's favorite list.

You can also sign-up to receive email notifications whenever Jason Michael Hiaeshutter releases a new book.