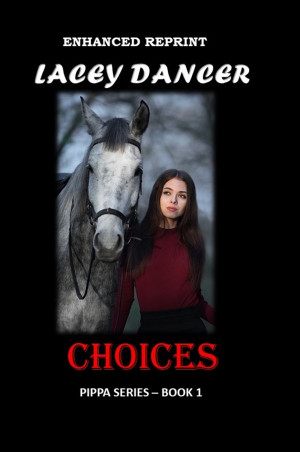 About the Series: Pippa 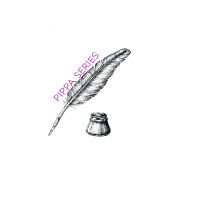 Pippa, an aunt, a friend, a writer. Following rules, unless they are her own, is so not on her agenda. She writes and values her solitude. Birthdays, specifically hers, are not to be celebrated. Have a permanent man in her life is a complication she can happily forgo. However, her relatives and friends might just need a little help in finding a life partner. And she loves a challenge.

Tragically injured, hiding from the world, her niece. Lorelei is the first to discover how ingenious a loving, determined woman can be. Pippa issues a challenge. The doctors are positive Lorelei will never walk again. Pippa dares Lorelei to prove them wrong. Come live with me and rebuild your life. Needing a place to recover, Lorelei accepts the challenge.

She makes the rules, breaks the rules, and dares everyone with whom she comes in contact to reach for their every wish and dream. The bigger the challenge, the happier Pippa is. Impossible is a word she doesn’t recognize and no is a word she ignores.

Reviews of Choices by Lacey Dancer

You have subscribed to Smashwords Alerts new release notifications for Lacey Dancer.