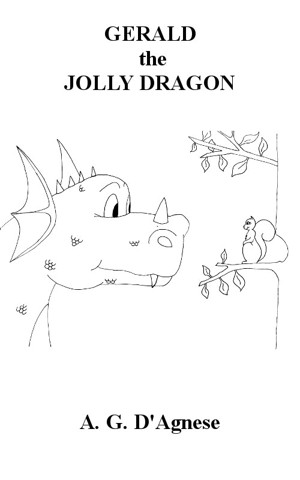 A. G. D’Agnese was raised in Rockaway Beach, New York. He was a member of the Saint Camillus Band for twelve years. He graduated from Brooklyn Prep in 1972 and from Baruch College CUNY in 1977 where he lettered in fencing for four years. A sales professional for most of his career, he eventually became a sales trainer, attending many different training seminars and classes. In 2002 he purchased the Bagel Tree Café. He lives in Roseburg, Oregon with his dog, Tippy. He continues to play the trumpet as a hobby and plays Taps for veterans’ funerals. He also teaches fencing at the YMCA as a volunteer, swims daily, and embraces football and hunting when in season.

You have subscribed to alerts for Anthony D&#039;Agnese.

You have been added to Anthony D&#039;Agnese's favorite list.

You can also sign-up to receive email notifications whenever Anthony D&#039;Agnese releases a new book.