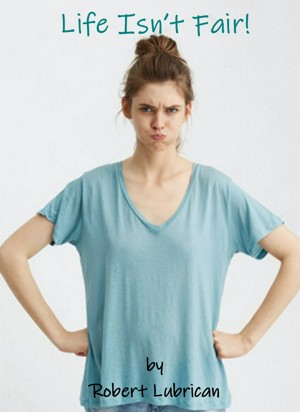 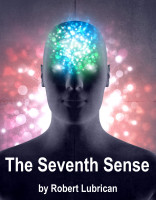 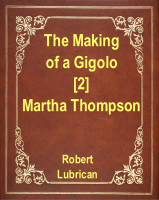 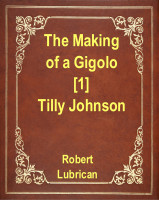 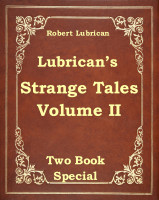 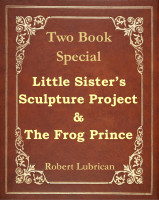 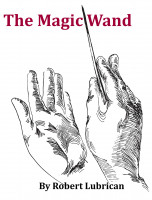 Robert Lubrican is a great author, period, regardless of the genre. His ability to weave great stories, combined with believable, descriptive eroticism and you have the key to his success. My introduction to his talent was For Lack of a Memory, I loved it and have since read it again and do that with all of his longer stories. Life Isn't Fair adds to a long list of great stories. Read them all!

You have subscribed to alerts for Robert Lubrican.