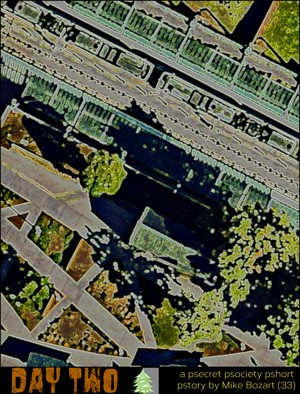 By Mike Bozart
Agents 32 and 33 return and scrape Beaverton, Oregon for existential clues in the late summer of 2020. Two cans of Rant-o-Roni are uncovered. A Texan émigré calms the scene. 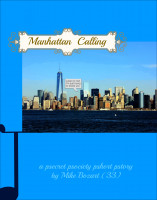 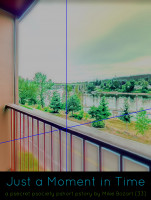 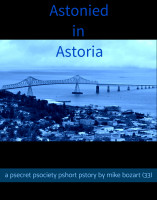 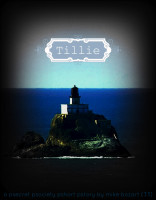 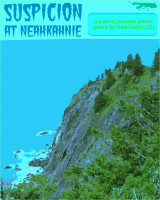 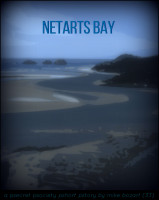 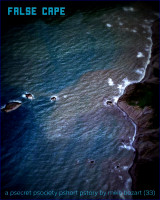 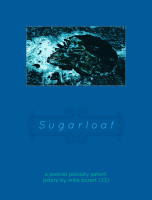 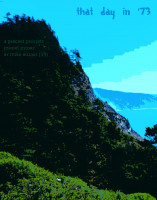 You have subscribed to alerts for Mike Bozart.