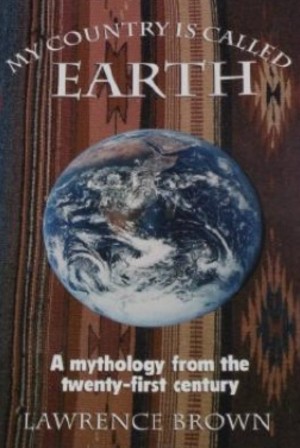 My Country Is Called Earth

By Lawrence John Brown
A man worried about the world he would be leaving to his children falls asleep in 1992 and wakes up in 2076. Fearing the worst, he asks the people he meets how the major problems of 1992 were resolved. Two weeks later, he returns to his time with the answers. This book, first published in 1994 but still relevant today, is not an apocalyptic nightmare, but a look at a possible healthy future earth.
Download: epub mobi (Kindle) pdf more Online Reader
rtf lrf pdb txt
Price: Free! USD
Add to Library
Create Widget
Tags: environment new age peace earth christianity politics government future science communism health evolution power jane roberts capitalism economics joseph campbell national debt communes villages
About Lawrence John Brown

The author has recently retired from teaching English at a private university in South Korea. He was born in Omaha, Nebraska and came with his family to the beautiful Santa Clara Valley in California—then the apricot and prune capitals of the world—a few weeks later. After dropping out of the University of California, he spent two and a half decades studying philosophy and Eastern religions before publishing his first book, My Country Is Called Earth, in 1994. That was followed by Prelude To A Golden Age in 2004,The Education of a Messiah in 2009, Seven Truths for a New Age in 2011, Uncommon Sense, Unconventional Wisdom and What's Wrong With America: The Real Patriot's Guide in 2013, and New Hope for the Young in 2014. 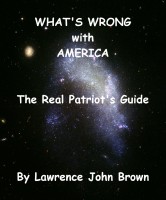 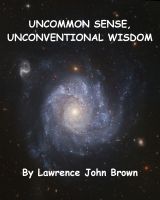 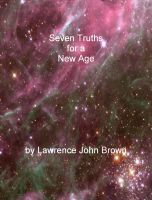 You have subscribed to alerts for Lawrence John Brown.

You have been added to Lawrence John Brown's favorite list.

You can also sign-up to receive email notifications whenever Lawrence John Brown releases a new book.