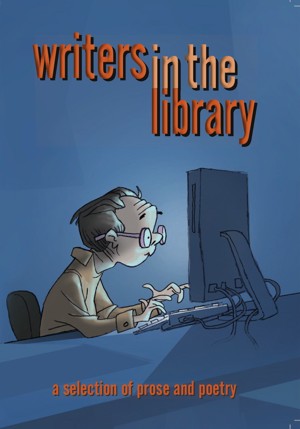 Writers in the Library

I am 39 years old and live in Auckland, New Zealand. I work full time as a Personal Assistant for a rescue helicopter, but have dreams of writing full time.

I have a partner, Will, and a cat, Sushi.

I have always been interested in writing and apparently used to carry around a notepad and pen when I was a child (or so I'm told). The moment I knew I was "hooked" though was when I did a 'writing for film' course at my local unitec. Over the past 19 years I have written a number of poems (mainly rhyming and haiku), short stories, short plays and short film scripts.

The last 2 years have been the most rewarding for me. I had a 10 min play accepted into a worldwide short play festival (Short and Sweet Festival), which made it into the top 10 (out of 1,100 plays). I have also had a couple of stories published in a book which my writing group put together, called 'Writers in the Library'. We have also produced a radio show of our stories/poems and are in the process of getting this produced into a 3 disk set.

At the beginning of this year I also completed a Diploma in writing for children.

I am very excited about what is to come and am pleased to have found this site.

Reviews of Writers in the Library by Kerrie Anne Spicer

You have subscribed to Smashwords Alerts new release notifications for Kerrie Anne Spicer.

You have been added to Kerrie Anne Spicer's favorite list.

You can also sign-up to receive email notifications whenever Kerrie Anne Spicer releases a new book.