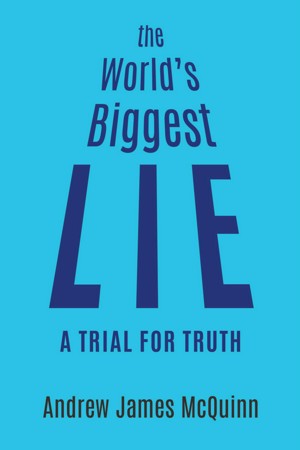 The World's Biggest Lie: A Trial for Truth

From a young age, Andrew James McQuinn was inspired by creating, and spent over 40 years in steel fabrication and industries requiring the trade; he also privately and singlehandedly constructed 2 steel yachts and invented, prototyped and solely produced a back therapy device, authoring its patents for the USA, UK, and Canada, and its manuals and marketing material.
Mr. McQuinn's creativity went well beyond the works of a steel artisan, however, as he wrote advertisement for radio; an animal rights newspaper column, 'Paws for Thought'; and without realizing it had become over decades a philosopher of human nature, science and religion. He is driven by an intense interest in nature, from the animal kingdom to astronomy, and our world from both a natural and cultural standpoint, through both lengthy research and first-hand experiences, including extended stays in third-world countries.
Regardless of one's credentials, there is no substitute for logic, his strongest asset. Andrew is not limited to one particular narrow area of expertise and he has the uncanny ability to learn to correctly connect the dots of the all-encompassing big picture. He readily admits that his frankness and honesty made him a poor salesman, but with zeal he can win a case for the truth, and has long been a debater and proponent for the Enlightenment. 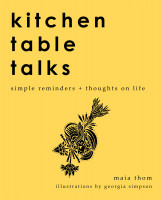 You have subscribed to alerts for Andrew James McQuinn.

You have been added to Andrew James McQuinn's favorite list.

You can also sign-up to receive email notifications whenever Andrew James McQuinn releases a new book.