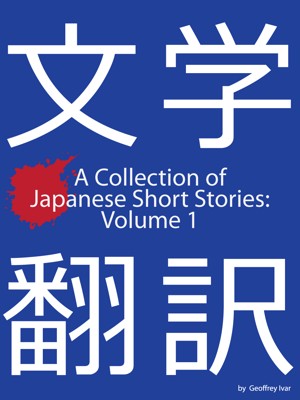 Geoffrey Ivar studied Japanese and English Literature at the University of Virginia. He moved to Japan on the JET Programme to teach English, improve his Japanese, and gain a greater appreciation for Japanese literature. Although he has returned to live in America, he still travels frequently between Japan and the U.S. 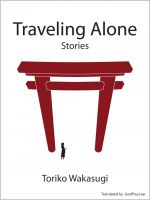 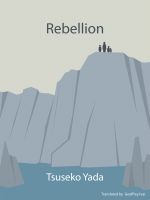 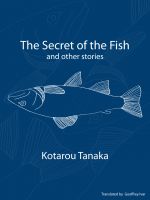 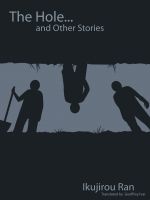 You have subscribed to alerts for Geoffrey Ivar.

You have been added to Geoffrey Ivar's favorite list.

You can also sign-up to receive email notifications whenever Geoffrey Ivar releases a new book.