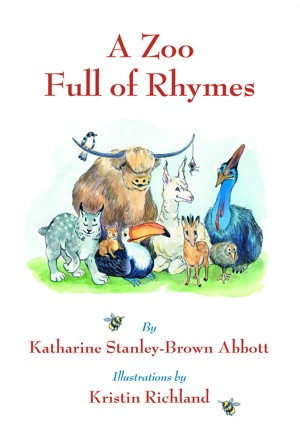 A Zoo Full of Rhymes

This book is for all ages. Read it to younger ones and watch older readers giggle at the shrike’s antics. You can even leave it in the guestroom for Aunt Adelaide. (She’ll thank you politely, just like the wild boar.) Best of all, visit the zoo yourself and fall under the spell of these lovable and humorous creatures.

“…The verses, appropriate for young and old, feature wordplay and introduce readers to the real and imagined woes, wishes, habitats and activities of her creatures … the book’s storytelling isn’t poetry, but rather a playful, informal rhymes that teach and entertain…. It seems right that a small charming book like this one should be purchased at a small charming independent local book shop….”

"Ninety-two-year old Manchester, Mass., resident Katharine Stanley-Brown Abbott made her grandchildren laugh with her rhymes about all kinds of creatures, and she decided to share the laughs with a wider audience of kids. 'A Zoo Full of Rhymes' (SDP) is a whole big bestiary of a book—a pheasant, a toucan, a dugong, a lynx; a cheetah a white hen, a quetzal, a spitz—with 38 different animals and their various whimsies and woes. Lively illustrations by Kristin Richland complement the frisky wordplay and bring the whole zoo’s worth of creatures alive. 'Centipedes have a hundred legs. The number seems quite shocking. Do you suppose, when they get cold, they wear one hundred stockings?' This is Abbott’s second rhyme-based children’s book..."
-Reviewed by Nina MacLaughlin, Globe Correspondent, Boston Globe, November 19, 2020
Available ebook formats: epub
Price: $4.99 USD
Buy Add to Library Give as a Gift
How gifting works
Create Widget
Tags: animal stories animal poems childrens rhyme books lively zoo stories poems for all ages rhymes for ages whimsical rhymes zoo books zoo rhymes
About Katharine Stanley-Brown Abbott

Katharine Stanley-Brown Abbott is an editor for newspapers, and newsletters, as well as the writer of two memoirs, three cookbooks, a commemorative book for a women’s social club, and recently, a book of rhymes about Nantucket Island, where she is a third-generation summer resident.

She considers herself a generalist. Her eclectic interests include needlepoint, knitting, cooking, travel, reading, tennis, and life-long volunteerism. She is also an accomplished collage artist whose work has been exhibited and sold in juried shows, art festivals, and open studios.

Abbott is a graduate of Vassar College, the mother of four adult children, and grandmother to five grandchildren. She is widowed and a resident of Manchester, Massachusetts. Find out more at her website:
glassheadbooks.com. 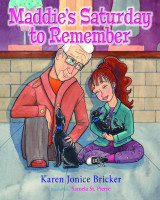 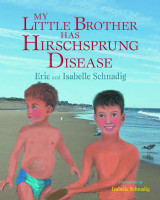 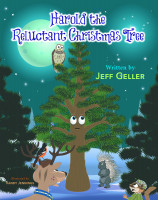 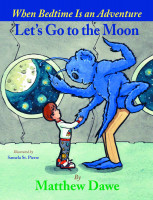 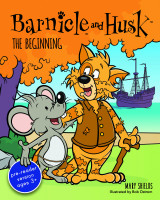 You have subscribed to alerts for Katharine Stanley-Brown Abbott.

You have been added to Katharine Stanley-Brown Abbott's favorite list.

You can also sign-up to receive email notifications whenever Katharine Stanley-Brown Abbott releases a new book.