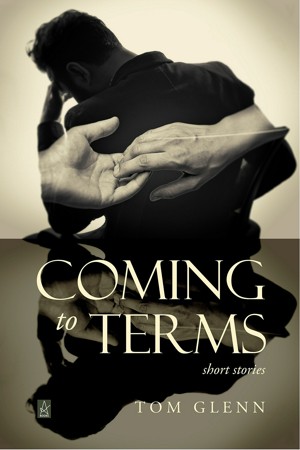 By Tom Glenn
“Coming to Terms tells the stories of men and women confronted with pain as a consequence of love and hate, goodness, and evil." More
"Each finds a way to go on living, however imperfectly. None is left unscathed.

All these tales come from my life, as a husband, father, soldier, and caregiver to the dying. Each major character is drawn from people I’ve known. My hope is that you and I, both, can learn from the choices these people made.” - Author
Available ebook formats: epub mobi lrf pdb html
First 10% Sample: epub mobi (Kindle) lrf more Online Reader
pdb
Price: $7.99 USD
Buy Add to Library Give as a Gift
How gifting works
Create Widget
Tags: fiction short stories
About Tom Glenn

Tom Glenn has worked as an intelligence operative, a musician, a linguist (seven languages), a crypto-logist, a government executive, a caregiver for the dying, a leadership coach, and, always, a writer. His first four novels resulted from the thirteen years he shuttled between the U.S. and Vietnam on clandestine combat support missions. His 2017 novel, Last of the Annamese, is set during the fall of Saigon which he survived, escaping under fire after the North Vietnamese were already in the streets.

You have subscribed to Smashwords Alerts new release notifications for Tom Glenn.

You have been added to Tom Glenn's favorite list.

You can also sign-up to receive email notifications whenever Tom Glenn releases a new book.