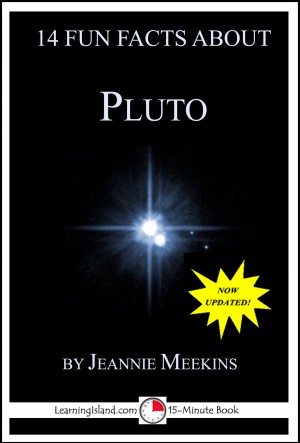 Why do scientists say Pluto was “discovered by mistake”?
Who discovered Pluto?
How big is Pluto compared to the United States?
Is Pluto’s orbit outside or inside the orbit of Neptune?
How many Pluto days are there in a Pluto year?
Does it snow on Pluto?

Find out in this book, and surprise and amaze your friends with these fun facts about Pluto.