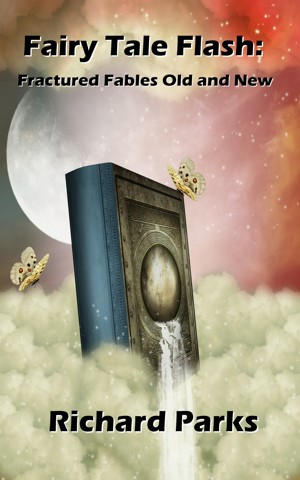 By Richard Parks
21 pieces of fantasy flash fiction by storyteller Richard Parks, ranging from sweet to bad-tempered, with teeth. And even the ones with a sting in their tale have a song in their heart. More
Short and sweet...

Or short, bad-tempered, with teeth.

There are 21 puzzle-pieces of fantasy flash fiction in this collection by master storyteller Richard Parks, and with each one, you never know which sort you're going to get. And even the ones with a sting in their tails have a song in their hearts. In other words, they're all worth the read.

Especially the ones with teeth.

Richard Parks is an ex-pat Mississippian now living in central New York with his wife and a varying number of cats. He is the author of the Yamada Monogatari series from Prime Books. His fiction has appeared in Asimov's SF, Realms of Fantasy, Lady Churchill's Rosebud Wristlet, Fantasy Magazine, Weird Tales, and numerous anthologies, including Year's Best Fantasy and Fantasy: The Best of the Year. His work has been a finalist for both the World Fantasy Award and the Mythopoeic Award. 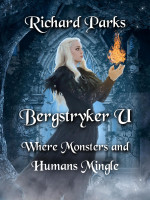 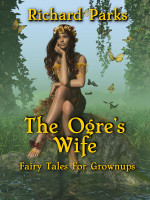 You have subscribed to alerts for Richard Parks.

You have been added to Richard Parks's favorite list.

You can also sign-up to receive email notifications whenever Richard Parks releases a new book.