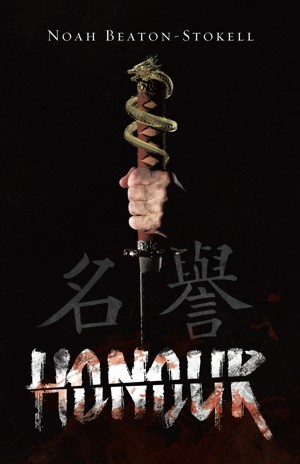 After finding himself on the fields of Sekigahara fighting for the men who captured him, Kenji discovers there are consequences to every war, and realizes the people he is fighting may not be the true enemy. Losing someone close to him during the battle forces Kenji to go on the run. He ends up the reluctant leader of a
band of people fleeing the city he just helped conquer. Trying to put his past behind him, Kenji must find a way to get the refugees out from under the heavy heel of Shogun Tokugawa.

Honour is an adventure tale grounded in historical reality about a young man who is forced to learn the harsh realities of war and what it means to become a leader to those he has harmed.

NOAH BEATON-STOKELL was born and raised in Canada and found an early interest in martial arts. He is now a fourth-degree black belt in taekwondo, and trains in Brazilian jiujitsu. He fell in love with teaching martial arts, and loves to inspire others with the skills and lifestyle it provides. His martial arts skills translate into intense action scenes in his writing, and his love of history drew him to writing historical fiction. This is his first book. 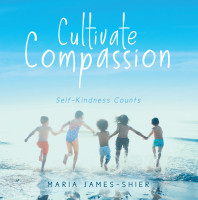 Fantastic book!! Detail was excellent and character development was great. Can’t wait for the second installment

You have subscribed to alerts for Noah Beaton-Stokell.

You have been added to Noah Beaton-Stokell's favorite list.

You can also sign-up to receive email notifications whenever Noah Beaton-Stokell releases a new book.