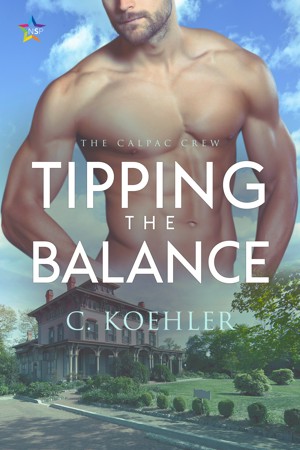 Brad Sundstrom, fresh out of college and working for his father in the family construction business, never believed he could dream of more…until he met Drew. When Drew wins a contract to restore the historic Bayard Mansion, they become the solution to each other’s problems. Drew needs someone to oversee the renovation and offers Brad, who wants out from under his father’s thumb, the job of project foreman.

Working in close contact makes the sparks between the two men burst into flame, and Brad takes his first hesitant steps out of the closet. Before long, spending the day together at work leads to nights spent together. It looks as if Drew’s dream is coming true, but then he is savagely attacked in a hate crime, and Brad panics.

Brad faces a crucial test. Will he overcome his fears and take his place at Drew’s side? Or will he retreat to the stifling familiarity of the closet?

You have subscribed to alerts for C. Koehler.