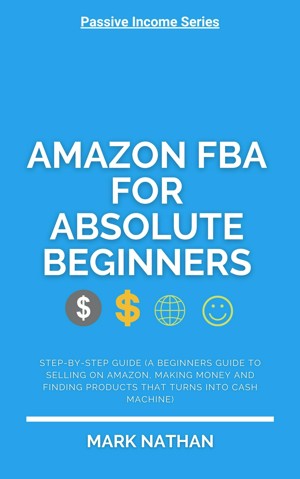 Mark Nathan was born in 1982 on the dusty, rocky, really hot island of Cyprus.After an exciting childhood full of Bubble Bobble-playing, hawthorn tree-climbing bliss, he got his hands on an 80286 PC and a copy of GW-Basic Early days were awesome - playing Manic Miner, Jet Set Willy, Atic Atac and perhaps my favorite, Wheelie! Many hours were spent in front of a small tv set and those rubber keys. and things were never the same again.

He later became a software Tech-savvy person, Mark Nathan is also the developer and UI designer for a reputed MNC and the author of a number of books on various subjects.

You have subscribed to alerts for Mark Nathan.

You have been added to Mark Nathan's favorite list.

You can also sign-up to receive email notifications whenever Mark Nathan releases a new book.