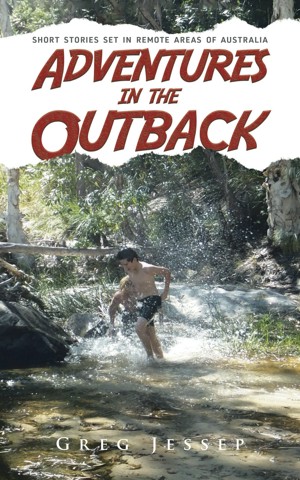 Adventures in the Outback: Short Stories Set in Remote Areas of Australia

Greg Jessep is a retired secondary teacher of Mathematics and Science and lives in the Latrobe Valley in Victoria, east of Melbourne. Since 2010 he has ventured into the remote outback areas of Queensland and Western New South Wales to tutor upper primary and lower secondary students doing their schooling via Schools of the Air.

Apart from writing, he cycles regularly, loves doing cryptic crosswords and sudokus, plays the guitar and loves listening to music. He is a passionate Richmond Tigers supporter and in an earlier life played cricket, football and baseball, as well as umpiring cricket and football.

Greg has four children and eight grandchildren. He and his wife Sandy occasionally get the chance to look after the grandchildren, especially during school holidays. 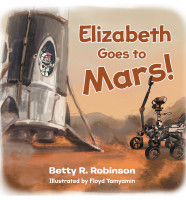 You have subscribed to alerts for Greg Jessep.

You have been added to Greg Jessep's favorite list.

You can also sign-up to receive email notifications whenever Greg Jessep releases a new book.