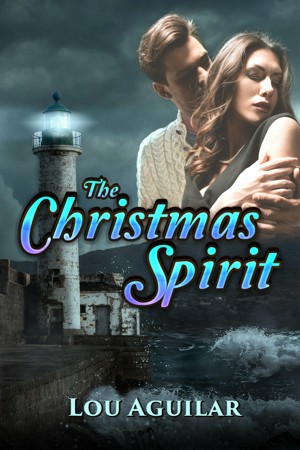 Lou Aguilar was born in Cuba and lived there until age six, when his anti-Castro scholar father flew the family to America one step ahead of a firing squad (for his dad, not him). He attended the University of Maryland, where he majored in English, minored in film, and found both to be dependent on great writing. He became a journalist for The Washington Post and USA Today, then a produced screenwriter then an established novelist.
His debut book, Jake for Mayor, came out in 2016 to glowing reviews. His controversial second novel, Paper Tigers, was published Christmas 2019. Lou is a frequent arts and literature opinionist for the American Spectator (https://spectator.org/author/lou-aguilar/). Lou is single, having postponed marriage until he made the New York Times bestsellers list. So buy this book for the sake of romance.

You have subscribed to alerts for Lou Aguilar.

You have been added to Lou Aguilar's favorite list.

You can also sign-up to receive email notifications whenever Lou Aguilar releases a new book.