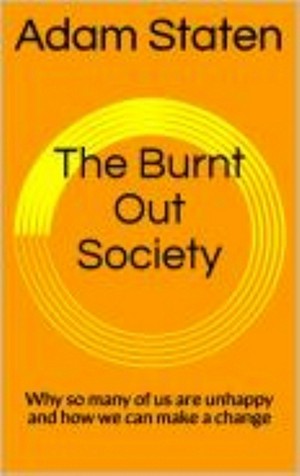 The Burnt Out Society: Why So Many of Us are Unhappy and How We Can Make a Change

Dr Adam Staten works as a GP in the NHS in the UK. After graduating from Cambridge University and King&#39;s College London School of Medicine he completed a short commission in the Royal Army Medical Corps during which time he served in Helmand Province, Afghanistan. He then left the army to complete GP training in the NHS.

His thoughts on common mental health problems are influenced by his studies in Biological Anthropology whilst at Cambridge University, widespread travel including his time in the Army, and his many thousands of hours spent with patients in his surgery.

He now works and lives in Milton Keynes with his wife, children and a beagle called Monty. 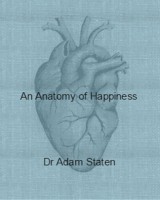 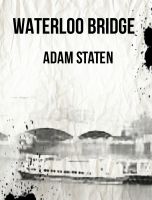 You have subscribed to alerts for Adam Staten.

You have been added to Adam Staten's favorite list.

You can also sign-up to receive email notifications whenever Adam Staten releases a new book.