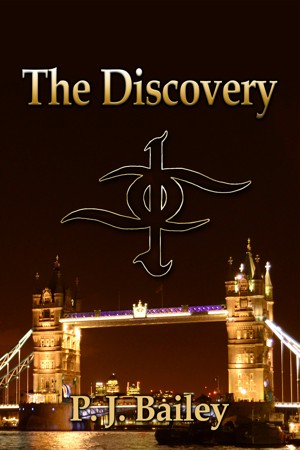 When Eve Monroe was asked to work as the Archivist in the city she dreamed about, she couldn’t say no. Her love of England was ingrained in her for as long as she could remember. Feeling immediately at home, Eve settles into London quickly, but when she stumbles upon an ancient and undiscovered manuscript, her life is throttled into the unknown. The discovery forces her closer to her new colleague, Malcolm Archer, and the attraction to him might be unwanted, but it is seemingly beyond her control.
Malcolm never wanted anyone to get involved in his complicated life, but Eve fit into his world so seamlessly that he was left with no choice but to get close to her. As they team up together to research her discovery, they both realize that it will lead to a groundbreaking turn in history.
Could myths and legends be true? Malcolm and Eve are driven to find the answers, but their pursuit turns dangerous when enemies are willing to destroy everything to get their hands on a magical piece of destiny that could change the world as they knew it.

You have subscribed to alerts for P.J. Bailey.

You have been added to P.J. Bailey's favorite list.

You can also sign-up to receive email notifications whenever P.J. Bailey releases a new book.