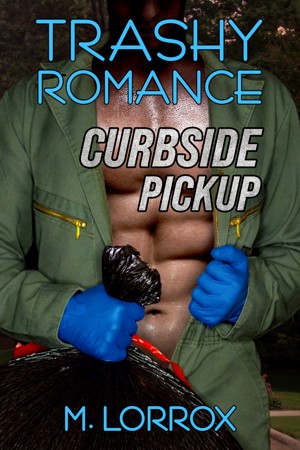 About the Series: Trashy Romance

Trashy Romance is a scorching, blue-collar, sex-positive, LGBTQ+ inclusive contemporary romance series, where trashy fun meets heart & soul, and it doesn’t stop after a single happy ending. Set in a grittier, sexier version of Raleigh, North Carolina, heat in the sheets is matched with crime in the streets, and few are spared from the pain and passion that keeps the pages of these stories turning!

You have subscribed to Smashwords Alerts new release notifications for M. Lorrox.