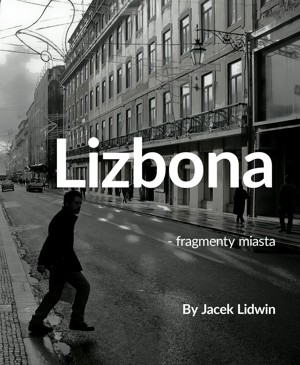 I live in Poland. I have photographed since I was eight years old, but photography has been in the center of my professional life since 2005. I tried my hand at many areas of photography. Since 2007 I have been photographing Jewish cemeteries. I also like street photography. In 2012 and 2018 I was a stipendist of Ministry of Culture in Poland. My photos have featured in many publications and I have produced artwork and promotional images for artists, theatres and newspapers. I was also exhibited in various exhibitions in Poland. 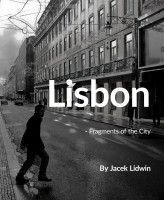 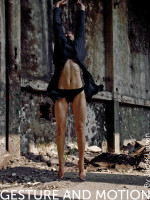 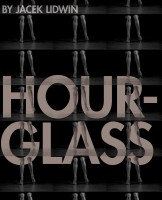 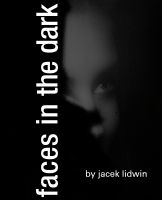 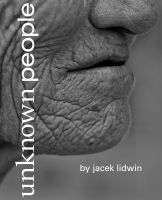 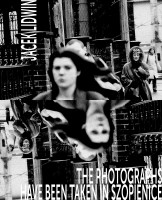 You have subscribed to alerts for Jacek Lidwin.

You have been added to Jacek Lidwin's favorite list.

You can also sign-up to receive email notifications whenever Jacek Lidwin releases a new book.