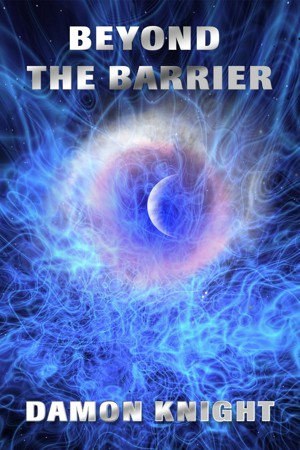 By Damon Knight
A physics professor begins to doubt that he is a human being. He imagines that he may have been sent from another world to rescue Earth... or perhaps to destroy it? Solving the mystery takes him far into the future...
Available ebook formats: epub mobi pdf lrf pdb txt html
First 10% Sample: epub mobi (Kindle) lrf more Online Reader
pdb
Price: $3.99 USD
Buy Add to Library Give as a Gift
How gifting works
Create Widget
Tags: science fiction aliens doubts saving the world destroying the world
About Damon Knight