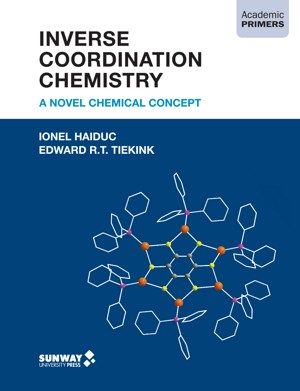 Illustrative and concisely written, this book is a timely and comprehensive introduction to this exciting but largely overlooked field of inverse coordination in inorganic chemistry. This book serves as an invaluable resource for chemists, educators, and students.
Available ebook formats: epub
Price: $19.99 USD
Buy Add to Library Give as a Gift
How gifting works
Create Widget
Tags: science chemistry inorganic chemistry inverse coordination chemistry
About Ionel Haiduc

You have subscribed to alerts for Ionel Haiduc.

You have been added to Ionel Haiduc's favorite list.

You can also sign-up to receive email notifications whenever Ionel Haiduc releases a new book.