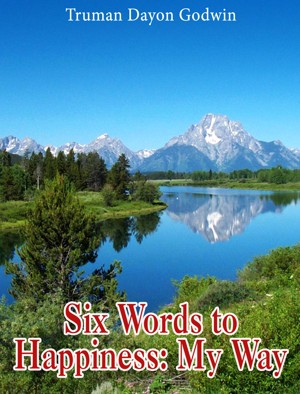 Six Words to Happiness: My Way

By Truman Godwin
Do you like inspiration? Would you like to maximize your contentment and happiness? If so, this short booklet SIX WORDS TO HAPPINESS: MY WAY may be useful to you. It can even be a life-changing motivator to you, as it has been to others. Check it out. The author.
Available ebook formats: epub mobi pdf lrf pdb txt html
First 20% Sample: epub mobi (Kindle) lrf more Online Reader
pdb
Price: $0.99 USD
Buy Add to Library Give as a Gift
How gifting works
Create Widget
Tags: self help help and support
About Truman Godwin

Truman was born in Vernon, Texas in 1931. After graduating from Lubbock High School in 1948, he attended Texas Tech University in Lubbock, Texas where he majored in Electrical Engineering and Economics. He also studied British Literature and Business Law at the University of Texas. Truman was a Korean War veteran, and he was in the Telecommunications business for 52 years before retiring. He leaves behind his wife, Nancy, six children, and ten grandchildren. His favorite diversion was golf.

His published works include: The Heritage of Luke, 666, and The End of the Row; a book of short stories, The Treasure of Chama Valley; a book of poetry, Beyond the Hedgerows; other miscellaneous magazine publications.
He received the rights back to some of his books, and re-released them on his own and published them in Kindle and eBook editions also. Some of them he changed the names and covers.

Find all of his books listed below. 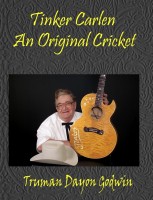 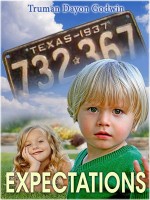 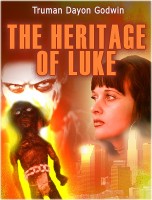 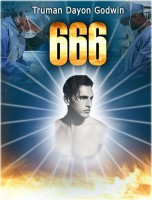 Reviews of Six Words to Happiness: My Way by Truman Godwin

You have subscribed to alerts for Truman Godwin.

You have been added to Truman Godwin's favorite list.

You can also sign-up to receive email notifications whenever Truman Godwin releases a new book.