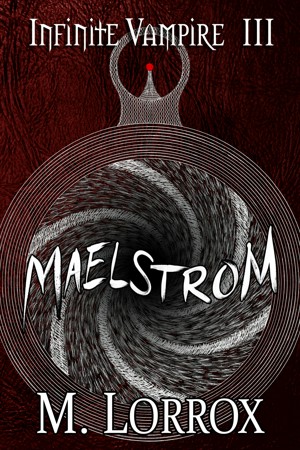 While innocent loved ones are trapped in a nightmare, heroes will rise…and fall. The fight will take them to death’s door, but they don’t plan on knocking. These soldiers plan to kick that door down, toss in grenades, and run like hell. They better watch their step, because beneath their feet is a river of blood, spilled by the threats all around them.

And there’s one other thing—something deep inside that the brave can embrace: a ruthless determination to fight back, to live.

About the Series: Infinite Vampire

Reviews of Maelstrom by M. Lorrox

You have subscribed to alerts for M. Lorrox.