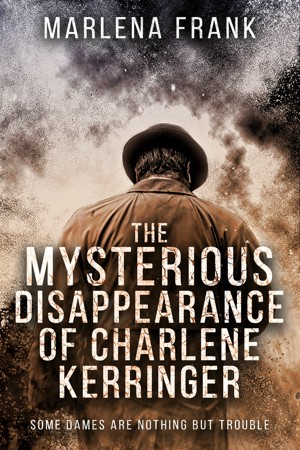 The Mysterious Disappearance of Charlene Kerringer

By Marlena Frank
Detective Harris is a private detective who is out of luck and out of cash. When a woman walks into his office in tears, he decides to take a gamble on what he assumes is an open and shut case. What he doesn't realize is that nothing about this case is normal.