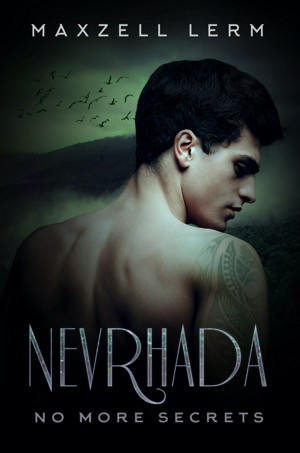 Despite their differences, Nevrhada’s creatures align with Earth’s witches to protect the humans.

Meanwhile, in Nevrhada, demons break free and torment the landscape while the royal guard tries to defend the castle.
Clara, still deeply hurt by Keith’s marriage to Deso, has been missing for weeks – but is she finding comfort in the arms of someone else?
Available ebook formats: epub
Price: $4.99 USD
Buy Add to Library Give as a Gift
How gifting works
Create Widget
Tags: romance fantasy parallel universe passion witches dragons new adult
About Maxzell Lerm

As seventeen-year-old-Keith stumbles onto a gateway deep within the heart of the mountain leading into a parallel universe known as Nevrhada—filled with Assassin-Vines, undead dragons, vampires, blood-thirsty Crocotta and other lethal creatures—he desperately clutches to his will to remain on earth. Despite his efforts to resist the lure of the enchanted world, Keith finds himself spiraling into a fantasy world beyond human imagination.