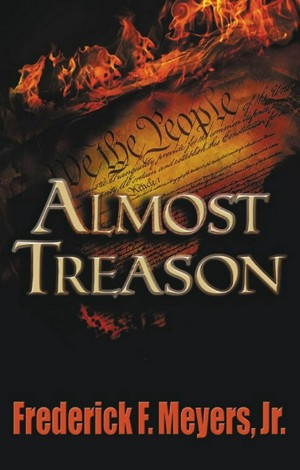 “Bud” Meyers, as he is known to his close friends, holds a Bachelor and Master of Arts Degree from John Carroll University. A native of Pittsburgh, Pennsylvania, he also is a past holder of the Army Chair at the National Defense University, a graduate and former teacher at the prestigious Army War College in Carlisle Barracks, Pennsylvania, with assignments from Vietnam to Germany to Egypt and the Middle East.
All three of his novels spin tales which mix a veneer of fiction over a foundation of more than thirty years of experience and participation in high profile Army and joint operations. In addition to two combat tours in the Republic of Vietnam, Meyers was involved in the on-the-ground execution of the Camp David Multinational Peace Accords in the Sinai Desert. He was also responsible for military logistics support operations for Asia, the Pacific and the Americas while serving as Director, US Army Security Assistance Command.
Bud is the author of two other novels, “The Lazarus Connection” and “Cry Judas” both of which feature Matt Gannon as the lead character. He resides with his wife, Donna, and son, Matthew, on the Space Coast in Florida.

You have subscribed to alerts for Frederick Meyers Jr..

You have been added to Frederick Meyers Jr.'s favorite list.

You can also sign-up to receive email notifications whenever Frederick Meyers Jr. releases a new book.