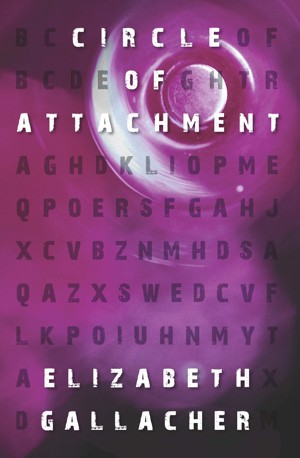 By Elizabeth Gallagher
Retired FBI Agent Warren Marshall retreats from postwar Europe to the seedier side of late 1950s San Francisco. He supplements his income working for Harry Franks, a local private detective.He struggles to focus on his writing career but is drawn to the promise of a reunion with a woman half a world away. Will he escape the seedy underbelly of the Bay or will he meet his own end here?

Elizabeth Gallagher was raised on Vancouver Island in British Columbia. She was educated at the University of Victoria. She lived in England for many years and worked in London for M.I.T, Harvard and Pluto Press. She and a crew sailed her own boat across the Atlantic from the UK to West Indies where she lived on the boat for several seasons. She now lives on Vancouver Island. She runs her own small independent press and writes whenever time permits.

You have subscribed to alerts for Elizabeth Gallagher.

You have been added to Elizabeth Gallagher's favorite list.

You can also sign-up to receive email notifications whenever Elizabeth Gallagher releases a new book.