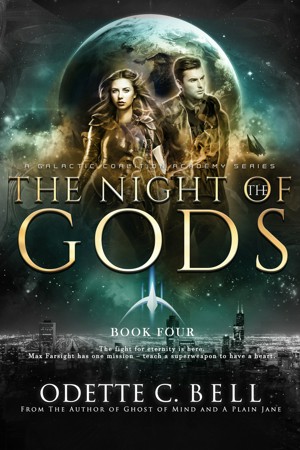 The Night of The Gods Book Four

About the Series: The Night of the Gods

The 12th installment in the ongoing Galactic Coalition Academy Series.

Also in Series: The Night of the Gods

Reviews of The Night of The Gods Book Four by Odette C. Bell

You have subscribed to alerts for Odette C. Bell.