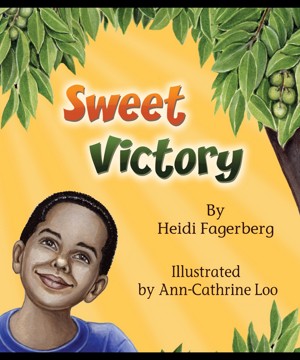 Heidi was born in New York and raised in a town named after Washington Irving. Growing up in a town of a famous storyteller and watching her mom write and create helped set the stage for her writing career, but she did not find this path until later in life. She lived in Delaware where she received degrees in Early Childhood Development, Education and Human Services and English as Second Language education. She spent time in Costa Rica teaching English, but the small island of St Kitts, in the Caribbean, captured her heart and she moved there. During the first years of her life on the island, she ran and owned St. Kitts Sailing School on the Southeast Peninsula where she introduced children and adults to the art of sailing. During her time on the beach, her husband and herself took a keen interest in orphaned animals and adopted some at their home as well as on the beach. The funny antics and happenings with the animals she loved led her to share their stories in her first series Living the Beach Life. Her love of photography and writing continued to grow from the inspiration the Island holds within its history, its inhabitants, and its natural beauty. The island has so many stories within that she never runs out of ideas to weave tales together to share with little ones the love she has of the place she now calls home, sweet St. Kitts. 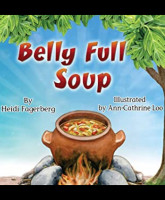 You have subscribed to Smashwords Alerts new release notifications for Heidi Fagerberg.

You have been added to Heidi Fagerberg's favorite list.

You can also sign-up to receive email notifications whenever Heidi Fagerberg releases a new book.