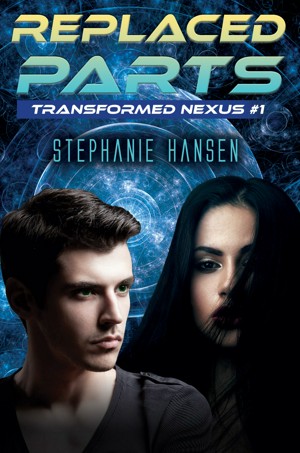 Stephanie Hansen&#39;s short story, Break Time, and poetry has been featured in Mind’s Eye literary magazine. The Kansas Writers Association published her short story, Existing Forces, appointing her as a noted author. She has held a deep passion for writing since early childhood, but a brush with death caused her to allow it to grow. She&#39;s part of an SCBWI critique group in Lawrence, KS and two local book clubs. She attends many writers’ conferences including the New York Pitch, Penned Con, New Letters, All Write Now, Show Me Writers Master Class, BEA, and Nebraska Writers Guild conference as well as Book Fairs and Comic-Cons. She’s a member of the deaf and hard of hearing com-munity. https://www.authorstephaniehansen.com/

You have subscribed to alerts for Stephanie Hansen.

You have been added to Stephanie Hansen's favorite list.

You can also sign-up to receive email notifications whenever Stephanie Hansen releases a new book.