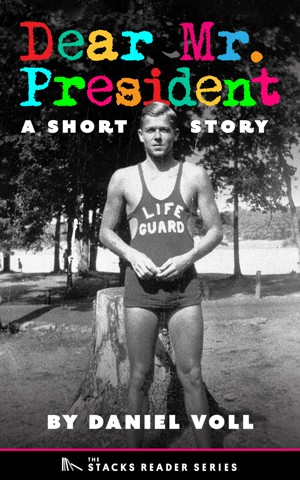 Daniel Voll’s writing has appeared in The New Yorker, Vanity Fair, and Esquire. A National Magazine Award Finalist, his work was selected for Esquire’s Big Book of Great Writing and Best American Non-Required Reading, edited by David Eggers. His fiction has also appeared in Redbook, The Archive, and other literary journals. A Duke University graduate, Voll earned his MFA from UC-Irvine and has taught writing and storytelling in places as varied as Belize and on a locked psychiatric unit in Rockford, Illinois. Also a playwright and screenwriter, he has written and produced for television, film, and documentary.

You have subscribed to alerts for Daniel Voll.

You have been added to Daniel Voll's favorite list.

You can also sign-up to receive email notifications whenever Daniel Voll releases a new book.