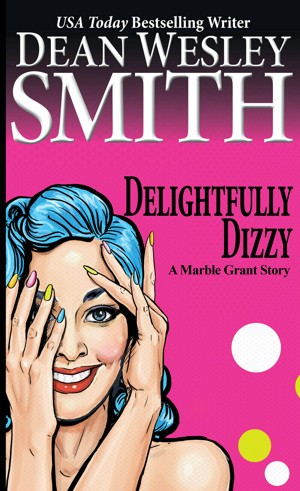 By Dean Wesley Smith
Date Night for ghosts.
Ghost agents and former superheroes need date nights. Marble Grant and her beautiful partner, Sim, hit the bars just as any young and healthy couple, even though they died a while back.
Sex occupies their minds, plus drinking. Maybe too much drinking.
So can two drunk ghosts save the day? With Marble Grant, who knows.
Available ebook formats: epub
Price: $1.99 USD
Buy Add to Library Give as a Gift
How gifting works
Create Widget
Tags: short story ghost story poker boy a ghost of a chance
About Dean Wesley Smith

You have subscribed to alerts for Dean Wesley Smith.