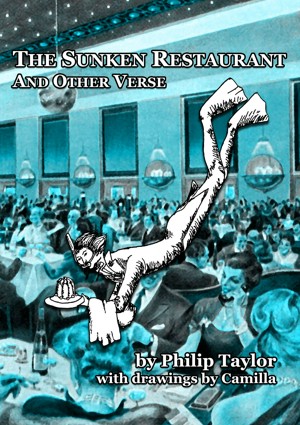 The Sunken Restaurant and Other Verse

This compendium of his outrageous rhymes and pointed barbs is made more vibrant by the accompaniment of some expressive line drawings by his daughter, Camilla Taylor.
Available ebook formats: epub
Price: $4.99 USD
Buy Add to Library Give as a Gift
How gifting works
Create Widget
Tags: political humor
About Philip Taylor

Philip Taylor has been writing funny poems since the 1980’s, when his rhyming political commentaries became a hit on the weekly program “Signatures” on Cleveland’s public television station WVIZ. All this humor had been thoroughly repressed in his day job as a Professor at Case Western Reserve University, in which his copious writing on topics like “A Quantum Approach to Condensed Matter Physics” provided zero opportunity for wisecracks and drollery. Although he has no fewer than six physics phenomena named after him, he shrugs off his fame in science with the modest exhortation “Ah, but you should read my poetry if you want a real laugh!” We should all take his advice. 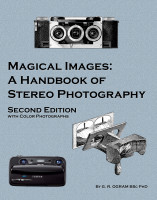 Reviews of The Sunken Restaurant and Other Verse by Philip Taylor

You have subscribed to Smashwords Alerts new release notifications for Philip Taylor.

You have been added to Philip Taylor's favorite list.

You can also sign-up to receive email notifications whenever Philip Taylor releases a new book.