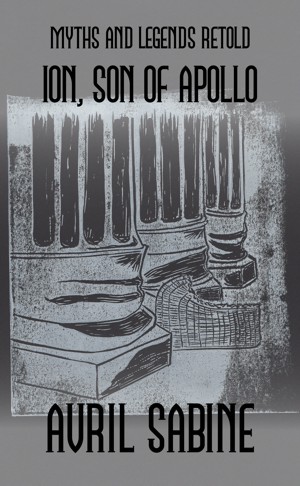 About the Series: Myths And Legends Retold

Genre: Myths And Legends Retold Short Story.
People have been telling stories since the beginning of time. Fairytales, folklore, myths and legends are among some of the stories that have been told over and over through the centuries. The basic story remains the same, but each storyteller adds their own style, sometimes adding something unique to the tale.

Reviews of Myths And Legends Retold: Ion, Son Of Apollo by Avril Sabine