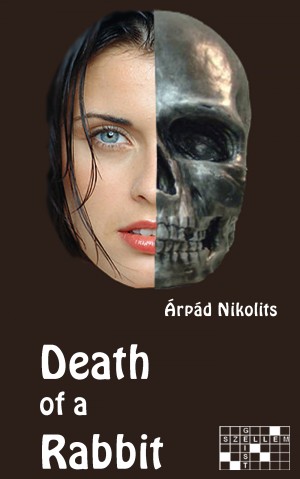 Death of a Rabbit

By Árpád Nikolits
Gerard Tulpin had served fifteen years in the notorious French Foreign Legion. Thereafter action remained his elixir of life. He settles down in France. At first, he gets involved in a series of mysterious murders only because he sniffs sensation. In the meantime, he makes a discovery that puts his life in continuous danger. This action thriller will not let go of the reader’s hand for a minute.
Available ebook formats: epub mobi pdf rtf lrf pdb txt html
First 7% Sample: epub mobi (Kindle) lrf more Online Reader
pdb
Price: $2.99 USD
Buy Add to Library Give as a Gift
How gifting works
Create Widget
Tags: thriller crime action fantasy france europe germany belgium hungary
About Árpád Nikolits

Árpád Nikolits was born in 1937 in Bucharest (Rumania) as a member of a Hungarian minority group. Starting in the 60s he published numerous novels, volumes of short stories, poems and essays. He is at home with all genre of literature – including thrillers. He’s been living in Hungary since 1990. His thriller, the Death of a Rabbit was published in 1996 and became a true best seller. The book had been re-printed several times since.

Reviews of Death of a Rabbit by Árpád Nikolits

You have subscribed to alerts for &Aacute;rp&aacute;d Nikolits.

You can also sign-up to receive email notifications whenever &Aacute;rp&aacute;d Nikolits releases a new book.