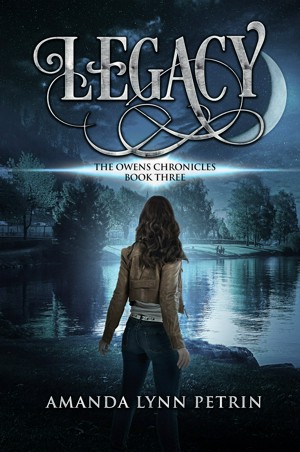 Amanda Lynn Petrin grew up on the South Shore of Montreal with a big and supportive family. She studied Psychology and History at McGill University, then went into acting once she graduated. In 2017 she moved to Toronto, Ontario, in the hopes of finding more opportunities. Instead, she discovered that you need to create your own. She has written, produced and starred in multiple short films, including Get-Together, All the Things, and Touched. Being an author was a dream she thought would never come true until she started doing the things that scared her. Her debut novel, Shards of Glass, was released in August 2019, and she is just getting started.

You have subscribed to Smashwords Alerts new release notifications for Amanda Lynn Petrin.

You have been added to Amanda Lynn Petrin's favorite list.

You can also sign-up to receive email notifications whenever Amanda Lynn Petrin releases a new book.