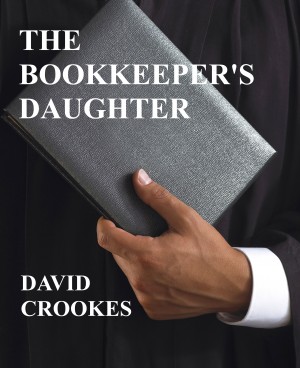 By David Crookes
A young university graduate,left pregnant and abandoned by her lover after her father's untimely death finds work with a drug company attempting to produce a malaria vaccine. More
In the cutthroat pharmaceutical industry, two rival American companies race to be the first to register patents for a vaccine for malaria worth billions of dollars. When drug company employee, Paula Martin, suspects vital research has been stolen from her company by a rival firm owned by the man she holds responsible for her father's suspicious death, she becomes embroiled in the dark, dangerous world of corporate espionage where the high stakes quickly escalate out of control.

David Crookes self-published his first novel BLACKBIRD in 1996. It was quickly picked up by Hodder Headline, now HATCHETTE GROUP, and became a best seller in multiple editions, as did THE LIGHT HORSEMAN'S DAUGHTER and SOMEDAY SOON and other titles. Now most of his many novels are available as ebooks. David was born in Southampton, England. After living in Canada for twenty-three years he moved to Queensland, Australia with his wife and children. He has worked in many occupations, as a farm hand, factory worker, lumber-mill worker, costing surveyor, salesman, contractor, oilfield and construction industry executive and as a small business owner. He now writes fulltime. His travels have taken him to many parts of the world and his particular passion, apart from writing is single-handed ocean sailing. 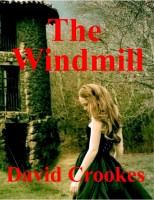 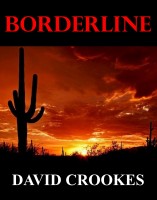 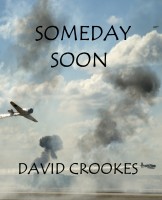 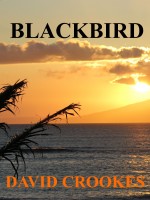 You have subscribed to alerts for David Crookes.

You have been added to David Crookes's favorite list.

You can also sign-up to receive email notifications whenever David Crookes releases a new book.