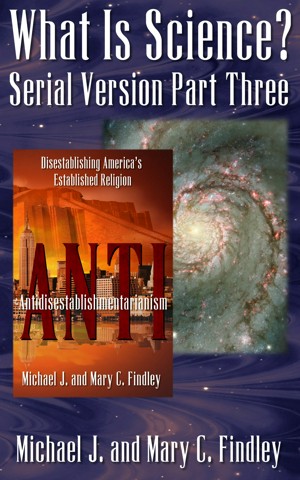 About the Series: Serial Antidisestablishmentarianism 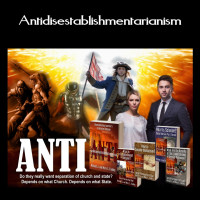 Four books serialized from one 600+ page volume that will change the way you think about history, science, literature, and religion. Culture since at least the Tower of Babel has taught the ruler is a god supported by the priesthood that controls education, worship, politics, and every facet of life. Secular Humanism is the modern manifestation, with the high priest teaching evolution as fact and the government strangling freedom of belief.

Reviews of What Is Science? by Michael J Findley & Mary C. Findley