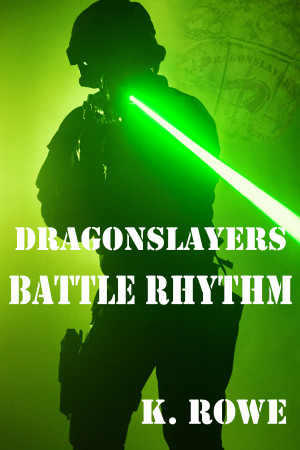 By K. Rowe
Blood is thicker than water…
and when it’s the blood of a Dragonslayer, there will be hell to pay.

The Dragonslayers return with a vengeance to fight terrorism with in another installment of the exciting Dragonslayers Saga. The unorthodox team comes under fire from the most unlikely source, so they must stick together, or be destroyed. More
Blood is thicker than water…
and when it’s the blood of a Dragonslayer, there will be hell to pay.

The Dragonslayers return with a vengeance to fight terrorism with in another installment of the exciting Dragonslayers Saga. The unorthodox team comes under fire from the most unlikely source, so they must stick together, or be destroyed. They find out that state-of-the-art body armor isn’t the only thing that will save them when bullets are flying.

Not all of their battles happen on the battlefield. For many, there’s a battle raging within, as they grapple with their own demons and a society that doesn’t accept them. In Australia, Captain Tige St. Ivor is faced with his own dilemma: an assignment that involves killing one of his best friends. Captain Cabbott Westmoreland fights to be accepted by his own family. And terrorism hits too close to home for Major D.M. Elliott, as he must find a way to protect his father from extremists. Through it all, they live by the code of honor, valor, and sacrifice.

Be sure to read: Project: Dragonslayers, the book that started it all, which was nominated for the Military Writer’s Society of America Fiction—Thriller Award for 2011.

About the Series: The Dragonslayer's Saga

Also in Series: The Dragonslayer's Saga 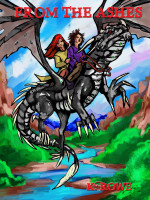 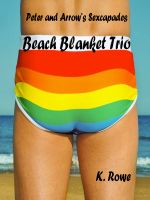 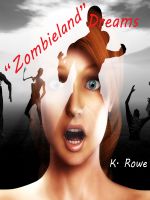